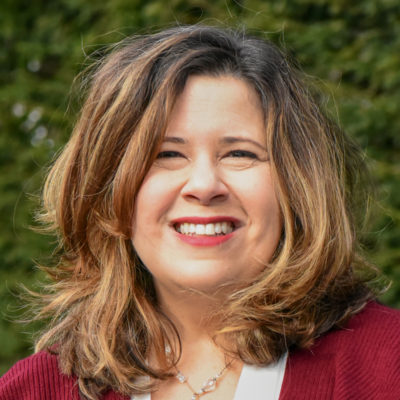 Before establishing her consulting practice, Lori served as Team Lead for Gender at EngenderHealth (EH). Her projects were based in Africa, Asia, and the United States. Lori led efforts on how to identify harmful gender norms that hinder healthy sexual and reproductive health (SRH) behavior, and develop interventions aimed at transforming these norms into healthier and equitable ones. She co-launched EH’s U.S. office headquartered in Austin, TX, which focuses on adolescent SRH.

Before joining EngenderHealth, Lori co-founded and served as Director of the Center for Reproductive and Sexual Health Promotion (CRSHP) at ETR Associates. While at ETR, she led over a dozen projects focused on capacity-building, program development, and translation of research to practice. Lori regularly consulted with ETR’s Research Department in designing and implementing rigorous evaluation projects.

Lori has co-authored several publications on the subject of sexuality education and HIV education, including a book titled Reducing Adolescent Sexual Risk: A Theoretical Guide for Developing and Adapting Curriculum-based Programs (2011) and The Tool to Assess the 17 Characteristics of Effective Sex and HIV Programs (2011). She is the author or co-author of more than two behavior change interventions.

Rolleri holds MSW and MPH degrees from the University of North Carolina at Chapel Hill, and a BS degree in Policy Analysis from Cornell University.